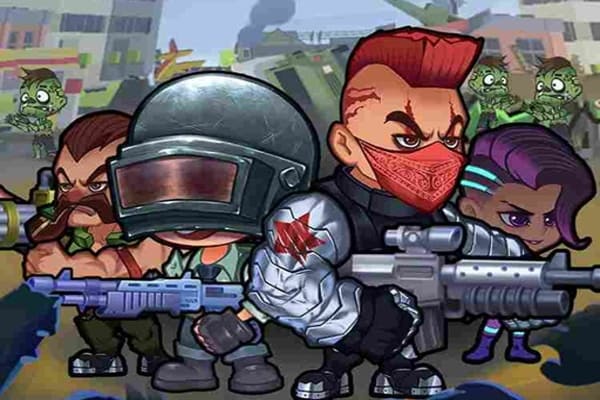 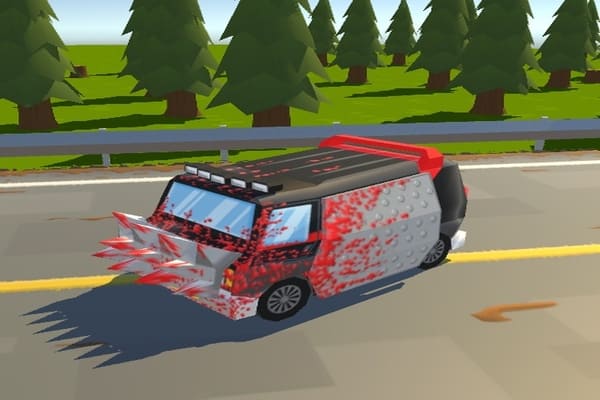 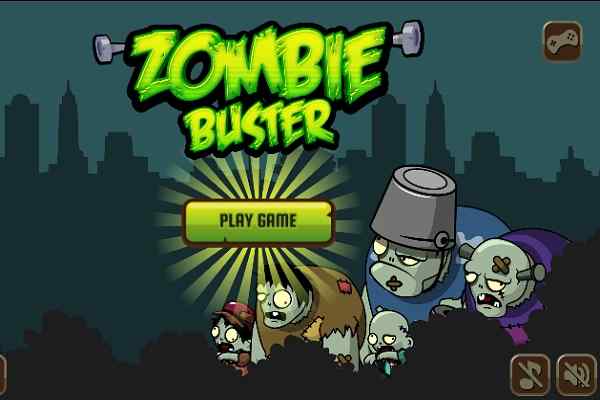 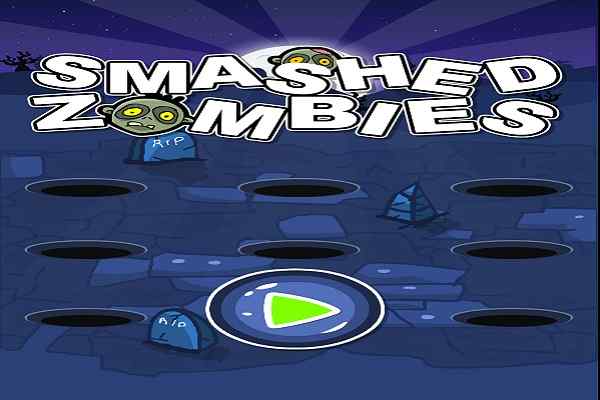 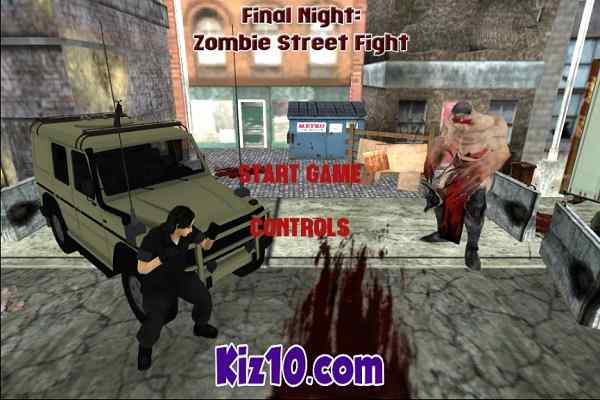 The huge horde of zombies has attacked your city without giving a prior warning. Many tried to fight against them, but all their efforts went in vain. Now everyone has showed their trust on you. Are you ready to enter this dangerous zombie apocalypse? Join Zombie Gunpocalypse and prove the world that you are a true fighter. Do not delay anymore as the zombies are very dangerous and do think more to take the lives of innocent citizens. Grab your weapons and enter the battlefield that is full of undead.
Put your fighting skills to challenge the deadly souls and force them to think that they have chosen a wrong city to assault. Shoot all your enemies precisely without wasting your ammo and clean the area as fast as you can in this one of the best action games for kids. Defeat all zombies to clear each level and become the best zombie slayer. Your ammo is limited, so try to use your logical skills to kill monsters before shooting them.
You will die if all your ammo is finished as the monsters that are alive will not show pity on you. Levels become harder as you progress in the game. However, clearing each level will also help you score some points through which you can also purchase and unlock new weapons to make your character powerful. Try to combine their attacks and use your every ammo wisely. So, what is waiting for? Take your position, eliminate all the monsters from the city and make your city people feel proud on you. Good luck to play more zombie games for free without download.
ADVERTISEMENT