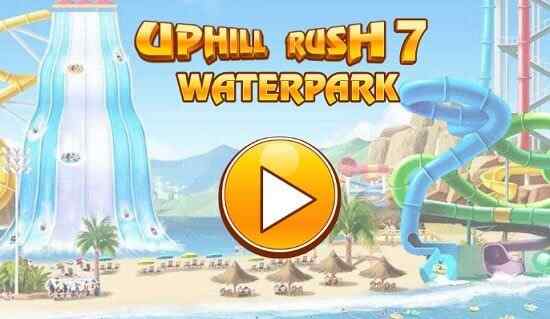 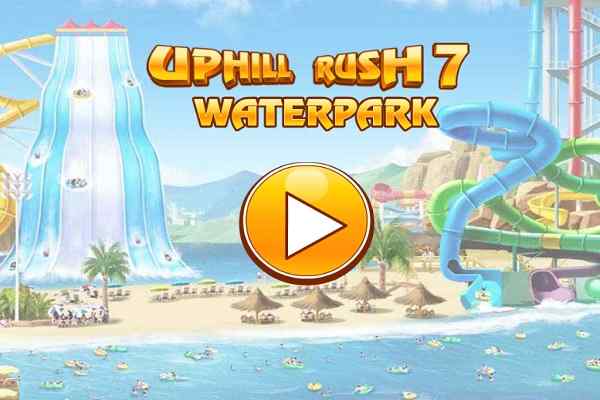 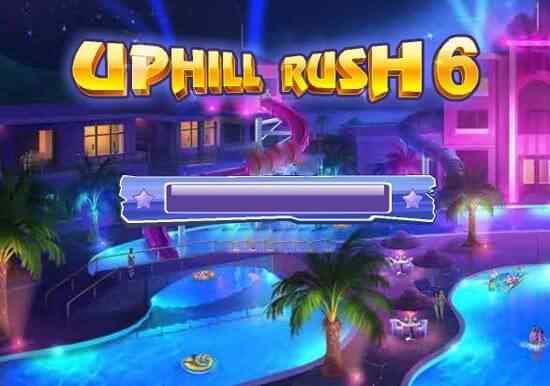 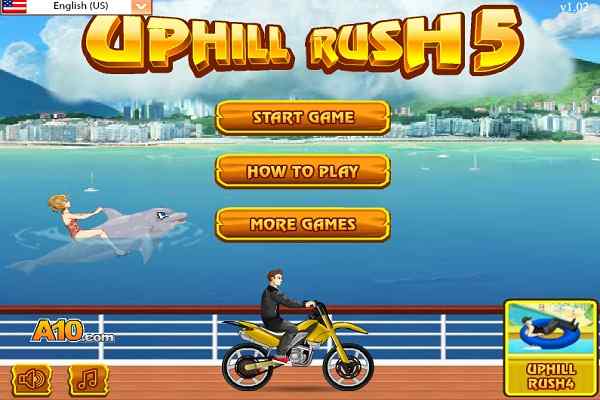 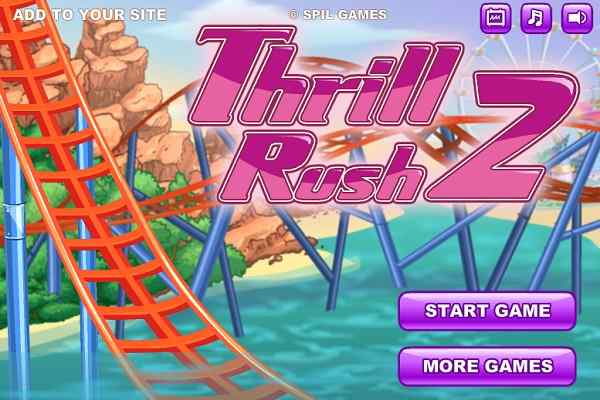 Uphill Rush 6 is the exclusive online racing game, where, a player gets into the mission of collecting cash and coins in a race that occurs in Water Park. Along with the racing, he also gets involved into a good number of water borne stunts like flipping diving and others. This uphill rush racing game can be played in the six level gaming levels, where, each of the levels is being attributed to be as water sports championship. But after two initial level the next two levels are around the kart online car racing game and the last two one are about acrobatics as being played by the planes.

There, a great opportunity for the customization in this game is offered to the players from either to choose its vehicle to participate in the race to the dress of the player to be selected for participating in this mode of online racing game. However, in?Uphill Rush 6?online racing game the entire issue and problem lies with the cost of vehicles that can only be unlocked after paying the requisite price tag mentioned on it.

The player initially has to rush in the game with the help of tube to move ahead it the game. The common movements in the game could be attributed to arrow keys, whereas to add the turbo in the game one need to press the space bar.