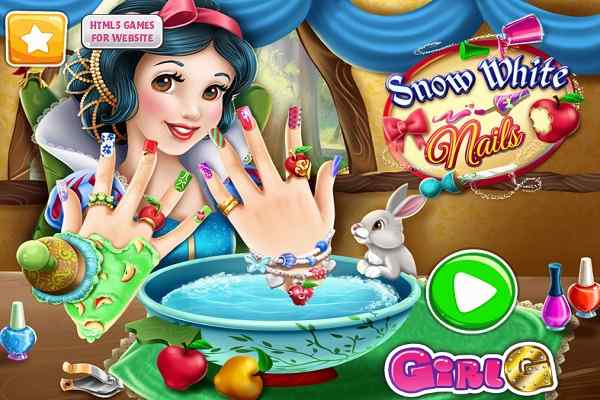 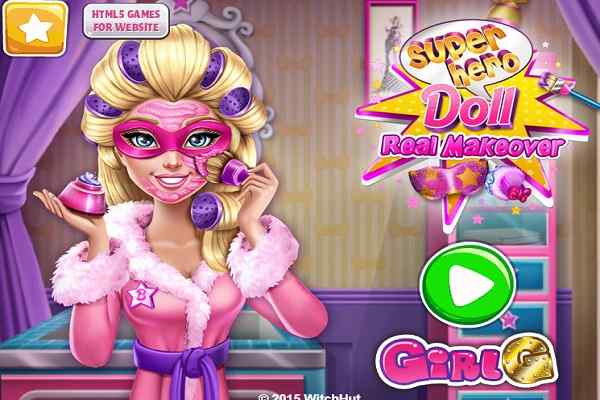 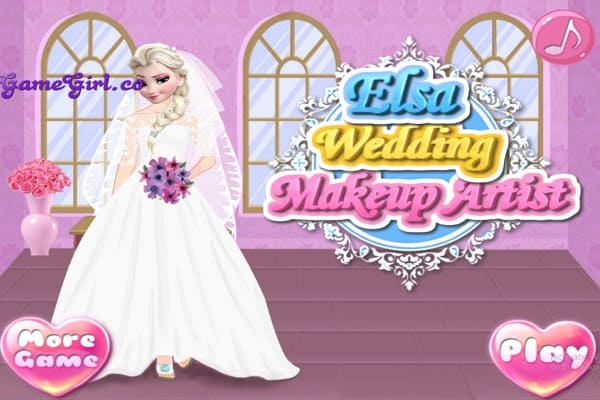 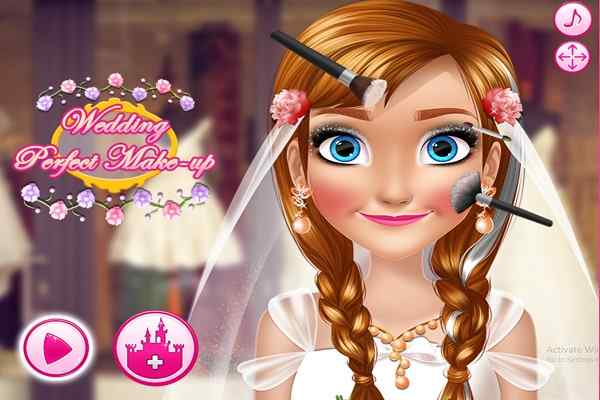 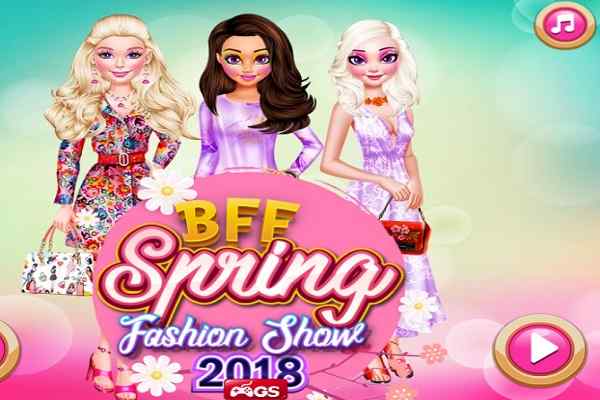 Both Donald Trump and Hillary Clinton have filed a form to appear in the presidential elections in the United States. However, not any one of them seems to be ready to hand the position of the new president the country deserves for. They both want a new haircut, so they stop first by Mr. Obamas hair salon in this brand new make-up game for girls. Once it is done, you also have to take care of preparing their impressive looks to leave a good impression at the last confrontation.
Do you think that you are much capable of handling this job on your own? Join Donald Trump Vs Hillary Clinton game and get ready to step into one of the widely popular hairs salon series. Your primary job in this free online makeover game is to create the jaw-dropping hairstyle for both the leading personalities of the United States. Common girls! Take this challenge and assist Mr. Obama to cope up with your beloved candidate.
Start this cool make-up game with choosing the candidate between the twos. Then go through various new and exciting hairstyles you want to give your chosen candidate at his/her next confrontation. Apply your unmatched beautician skills and help Obama prepare the best hair looks in the shortest time possible. After completing the first task, move to the next page of this one of the best free games to play and finalize an appropriate dress for your candidate. All the best, girls to have a lot of fun and get the best time!
ADVERTISEMENT