Baby Bird flies in the Sky 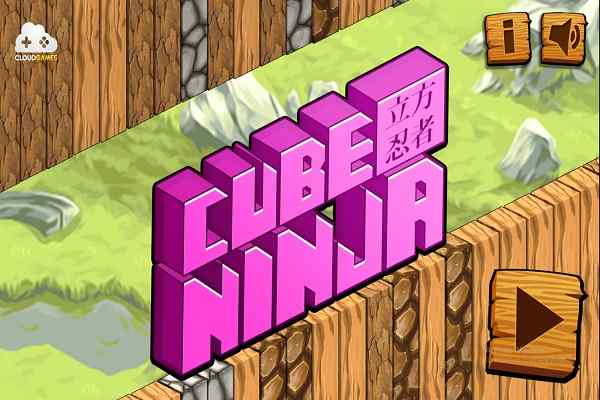 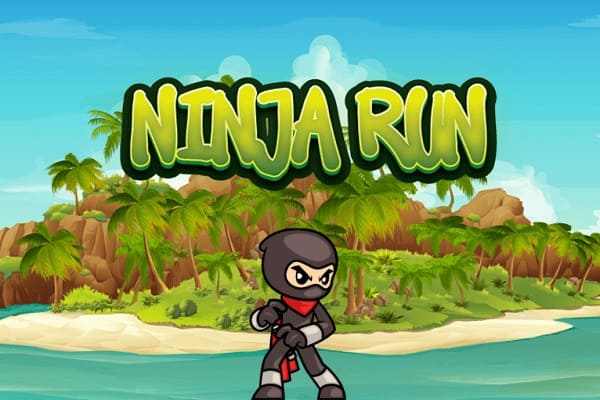 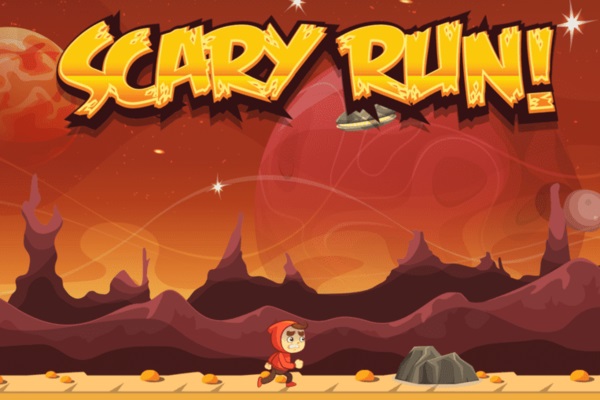 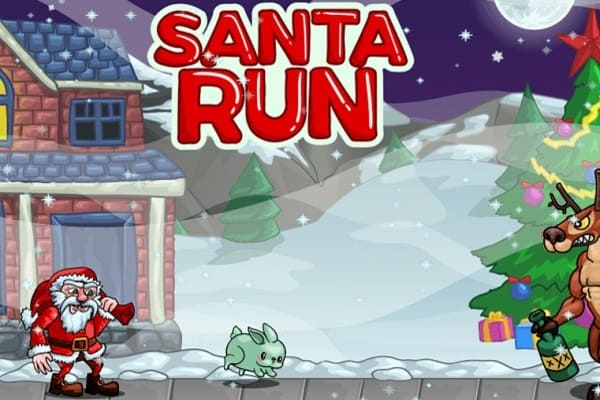 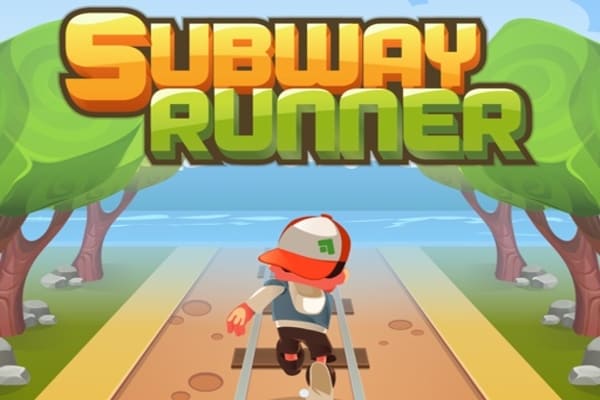 Are you an adventure game freak? Has the fabulous gameplay of popular Subway Surfers game also touched your heart and soul to the ultimate level? Join Subway Spider Kid game and get all your desires fulfilled in just a few clicks. You will have to control a spider kid in a graphically-improved and friendly subway surfers themed city. Your objective in this cool adventure game is to help your character run as fast as you can. Hurry up friends. The oncoming Robots are waiting for you further.
You as a Spider-man join this beautifully-designed city where many new evils have already entered and started looting people. Do not forget to dodge the oncoming Robots which are also a big threat to this place. The only way to escape from the deadly Robots is to run as fast as you can in the city of surfers with several subways. Make sure to grab as many coins as you can to upgrade new 4 characters later in this cool html5 running game. You are blessed with some super powers as you are the child of the most popular Spiderman.
Keep running, grabbing a sufficient amount of gold coins while avoiding the monster chariots. Pay attention and be ready to shoot silk to kill evils. Slide underneath obstacles, jump over them and move left and right to save your character and go as long as you go to hit the best score in the end of this subway runner themed game. Are you ready to go on the unique type of fighting in your life? Wish you go to have a blast in this free online running game.
ADVERTISEMENT