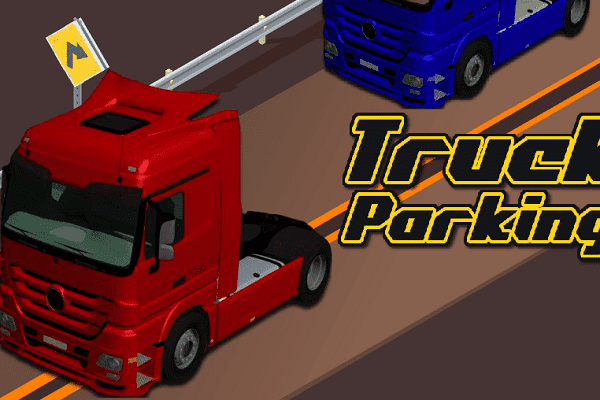 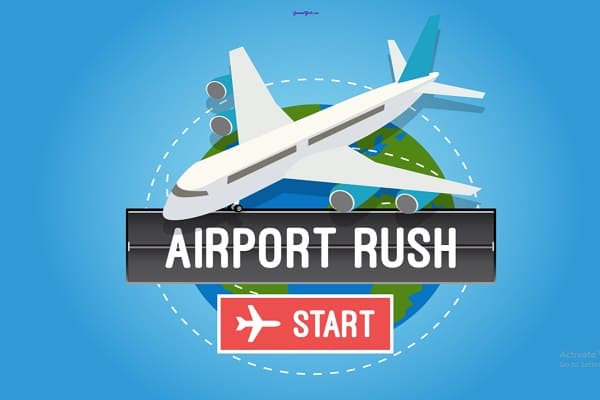 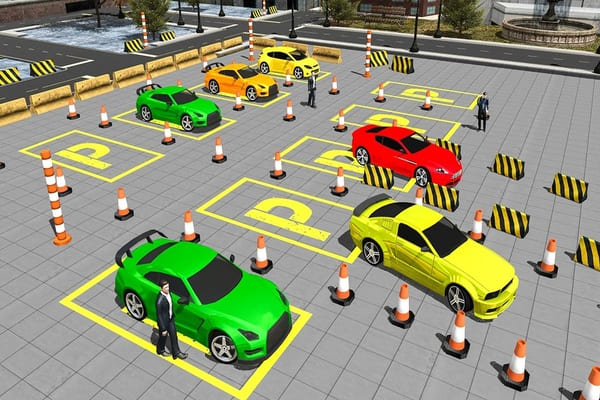 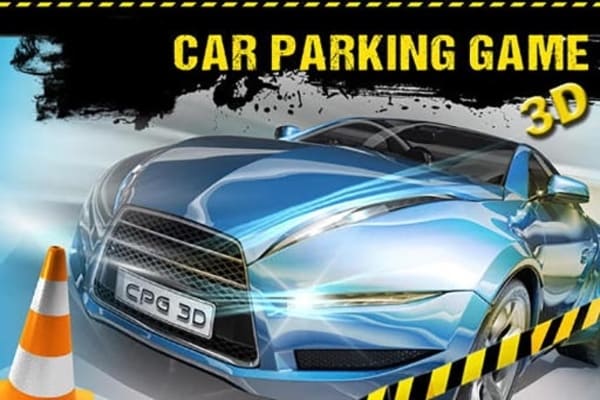 To imagine the Indian urban life without an auto rickshaw found to be in black and yellow use has been tried to be indentified and touched with this version of Rickshaw City online racing game where you are tasked with parking the rickshaw in an allotted space in a parking lot. In the rickshaw city you will be tested for your capacity of speeding and balancing the auto rickshaw crossing it easily through the intensively crowded auto rickshaw parking space.

This is multilevel online racing game. In the first level it is easy park the vehicle in a slotted space, however, as far as we move on ahead with respect to levels the game begin to more difficult and easily to be parked in. Moreover, you have to safeguard your Rickshaw from other vehicles as well as dangerous objects landmines, etc.

In the game, for control on the rickshaw simply press the arrow keys for direction movements like either moving towards the left direction or in the right direction. To stop the rickshaw from sudden crush into the other vehicles the use of space for implying brake must be used in this game.