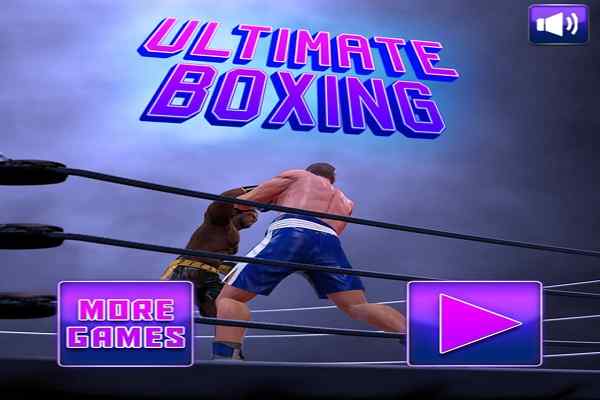 Killing the pirates in the middle of the sea should be your top most objective now on in gaming carrier of your life in the action game online under the genre fighting, within the game named as Pirate Hunter. This is the fittest game to test one?s fighting as well as leadership game in a strategy free action game online for the gamers of present time and era.

In the Pirate Hunter game, you become a notorious pirate killer, who is once again is on a massive pillage and destruction of pirates. Along with your troop, you attack on pirate ship. Equipped with the massive fighting skills and weapons on a killing spree annihilating every pirate coming across with your special combat skills to kill the pirates as fast as possible, you have to prove your fighting skills.

While killing the pirates in this exciting free action game online, you are required to collect gold and loot from the pirate ship. In the game you are powered to lift up weapons like boxes, bombs, TNT and throw at the pirates to kill them instantly.

With successive level you will feel difficult to kill the pirates with increasing difficulty level in the game. With increasing game, the difficulty also increases. In fighting this top action game online, remember; too have a keen eye over health meter as well. In the end, you will come across the pirate leader that is too difficult to defeat. In a game there are total three lives.

In this exciting game online use the arrow keys. Use K to jump and J for attacks. Use L to shoot and a combination of J and K for launching a special attack.