Off The Rails Game 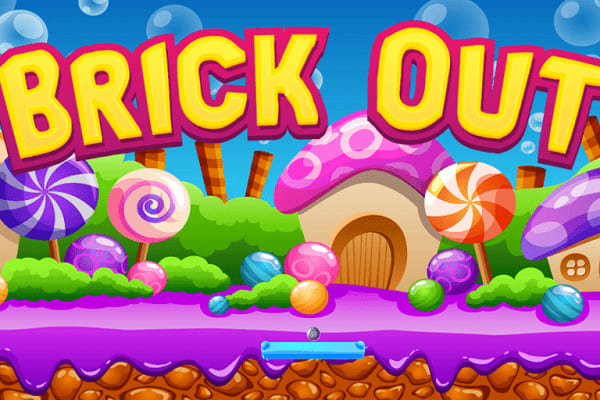 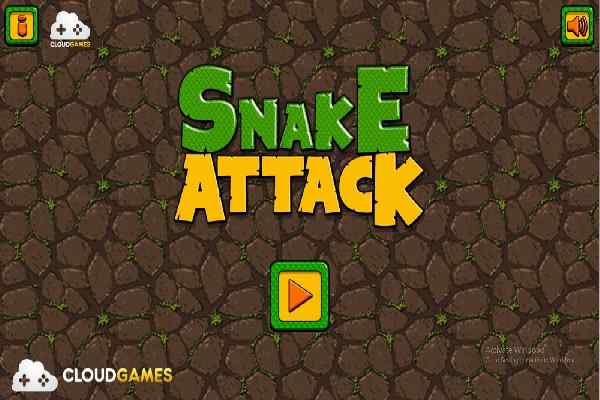 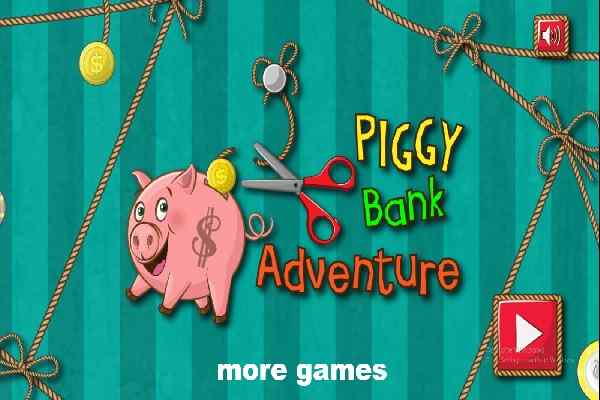 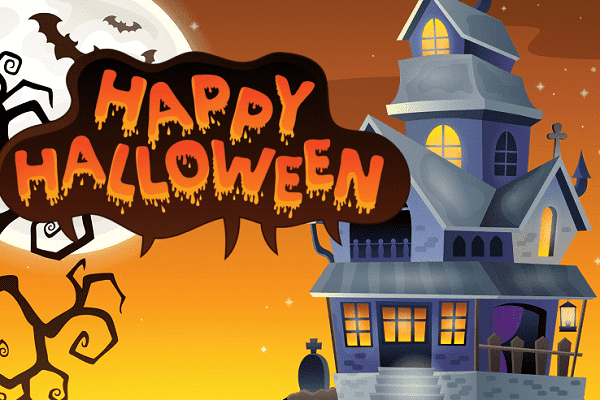 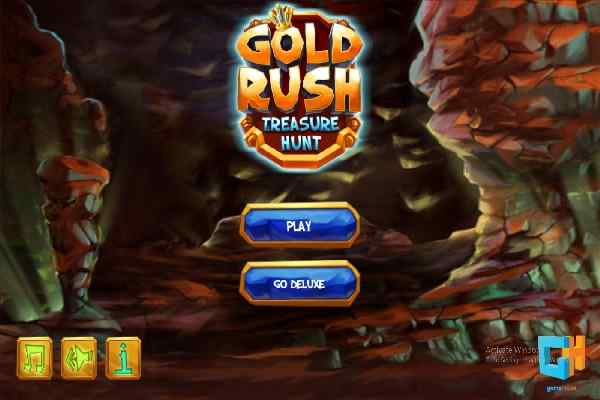 Off The Rails Game Overview

In this multiplayer arcade game, you have to remain the consistent and following in the category of free arcade games online to show direction to the handrail by keep on pressing the right and left arrow key. In meantime, in the game you have to be attentive about that never to get off board and should follow the path as according to the instructions given around the board along the railway track.

The unique feature of this online arcade game is functionality of music to be muted and to be on, simultaneously. In the game of classic arcade games, there are total 20 levels in this game that are required to be accomplished and full filled. For the excessive speed in the game there is a white and black arrow. And when watching black arrow jump immediately from it, otherwise you will move in the opposite direction. Means, then, you will have to do entire exercise from the very beginning and start.

For playing this arcade game press space bar in order to change the direction and arrow keys to move the cart in the forward as well as backward directions. There, after completion of level users you can use the score board in order to analyse your performance in the game.