How Dare You Game 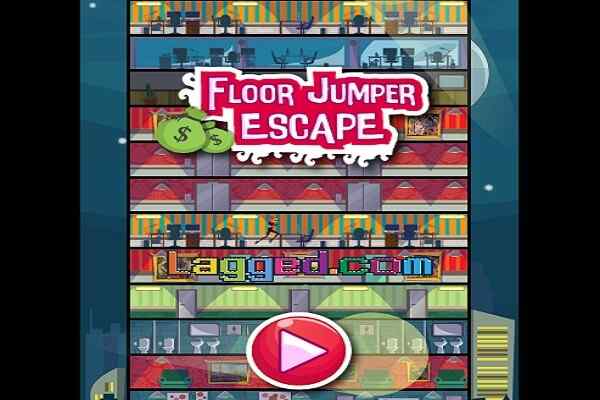 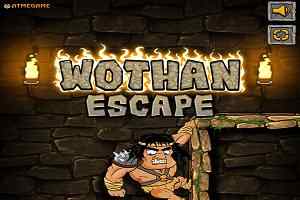 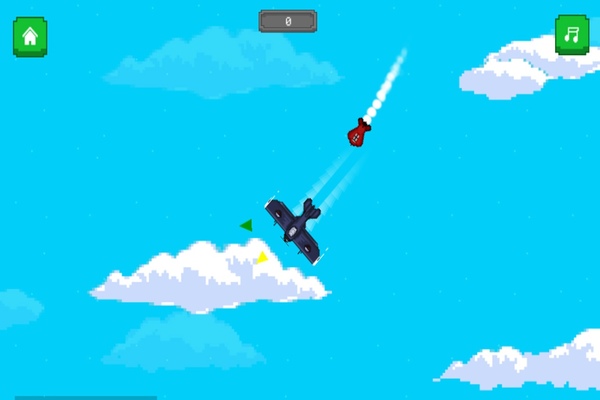 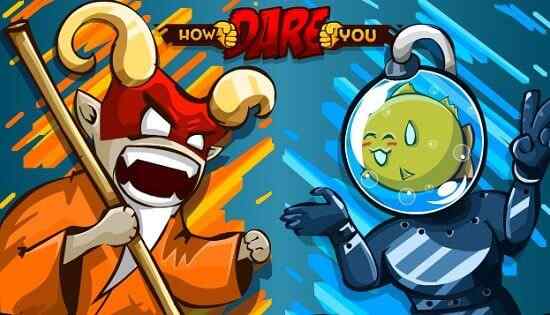 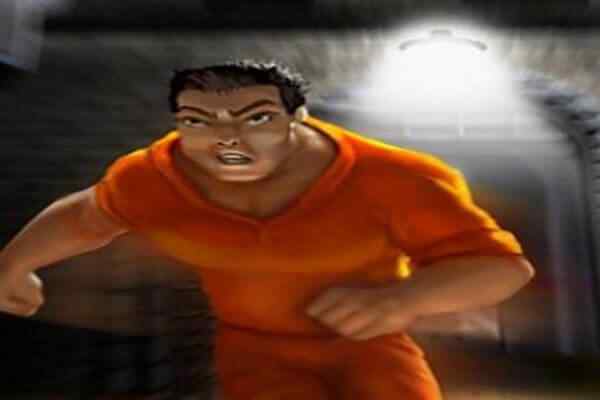 How Dare You Game Overview

In adventure games online, How Dare You is a unique fun and cool adventure game online where a meditating monk after being disturbed wakes up to his full vigour and anger. In a fit of rage, he rushes behind the warrior that disturbed his isolation. In the free adventure game that move ahead where monk jumps over his enemies and in the meantime purchases awesome upgrades to take his rage further on in this amazing adventure game online.

The most amazing part of the How Dare You game is its rage meter where launching it at maximum booms the monk and he crushing all the enemies gets the maximum points. But his pace becomes slower down after the rage meter’s pressure is complete and accomplished.

However, this immense rage even has cost him his lifeline that is shown as red bar on the game’s panel. Now, he moves ahead jumping over enemies collecting coin. But it is very necessary for him to avoid some monster and creature that can deplete his life immediately. There is also a fly mode too in the game as monk is after too tired uses his power to fly on and move ahead in one of the best adventure games online.

In order to control the monk’s movement click to jump. Press Space bar to set in motion Rush Ride, whenever, made available online.