Light it up Online 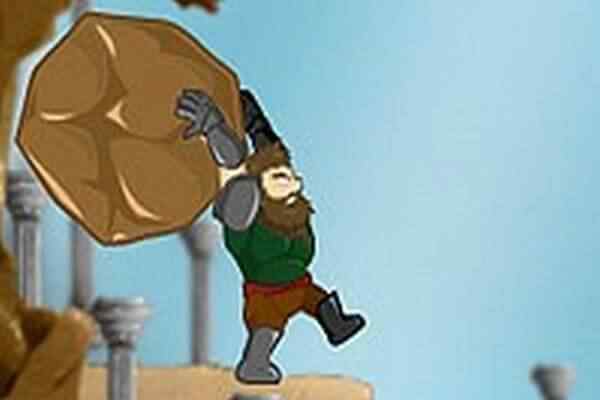 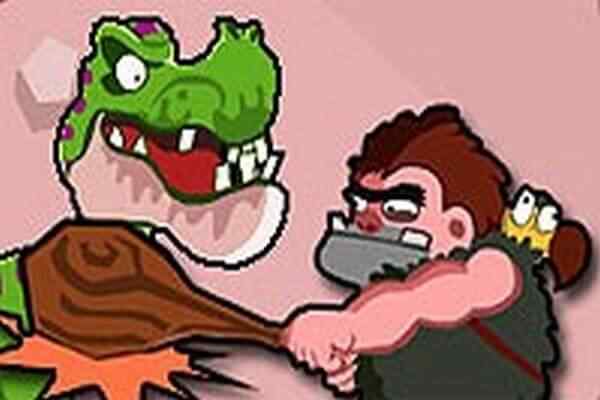 Caveman Climb, an arcade game set in the surrounding about thousand years back in stone era the caveman climb is the game in totality and entirely amazingly for the gamers and players of the present and contemporary era. In this fun and cool arcade games online, you as a caveman and your pit go on rampage to fight dinosaurs and kill them. But much before the beginning, the freaky along with his bird fall into a pit only to learn later on that pit is filled with deadly dinosaurs.

The caveman?s rescue from that pit largely depends upon you in this play arcade games online where you have to kill deadly dinosaurs and ensure its safety from the pit. You use your hammer to kill dinosaurs, as many of them as above the level of the pit will be raised. When the floor will be at appropriate height, you can escape from the pit. As far the progress in the difficulty of the game increases. In the start you are attacked by smaller dinosaurs, however, with the span of time bigger and more powerful dinosaurs will attack you.

To kill bigger dinosaurs many strikes are require and along them there are also several flying reptiles that you would be requiring in this game to dealt with. Remaining extra alert is very necessary to end this online arcade game successfully.