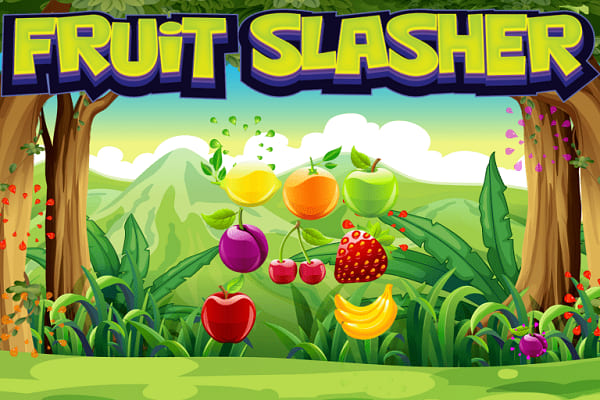 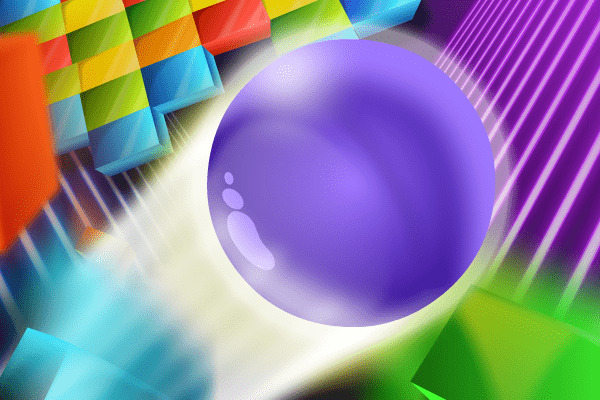 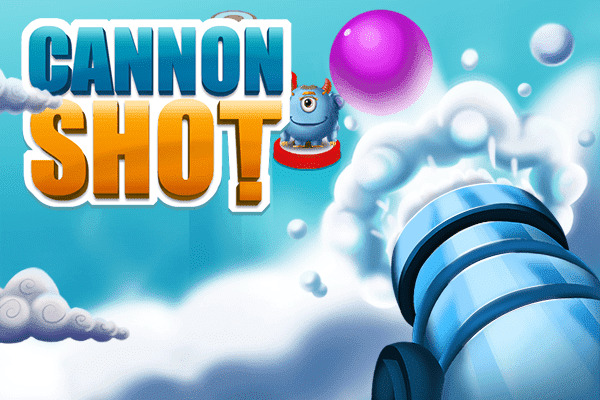 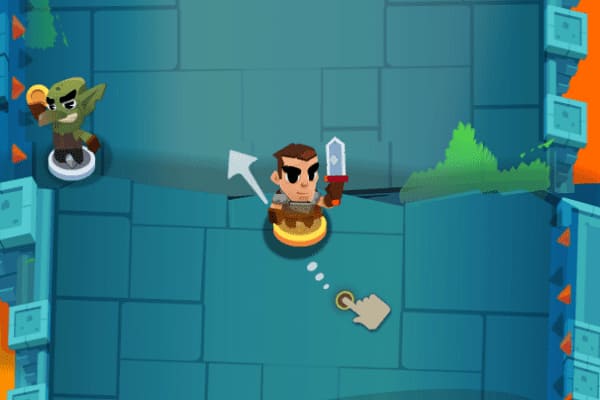 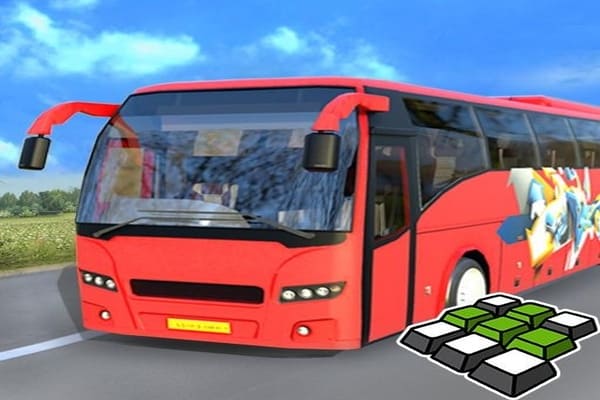 The most epic war has just begun! Are you ready to enter this adventurous battle where every minute offers you a kind of unique fun and thrill? Join Army of Soldiers: Worlds War game and get ready to show off your ultimate shooting moves! Your objective in this brand new adventure game is to protect the earth planet against a horde of invading creatures that are continuously coming from the other parts of the world. Try to be alert all the time to give them a strong fight in this strategy game!
All these bad souls have already begun to invade earth and kill all human beings irrespective of their age and gender. The last and most important hope is nothing, but a new big canon that you have saved from being damaged. You can use this Alpha Destructor that is a strong weapon to destroy all your invaders and give this long lasting war a much needed stop. Get ready to give your best to save this weapon from the invaders and defend earth as fast as you can in this one of the best fighting games!
Put your strategy skill to challenge to lead your team to the final victory! Prepare your army with the help of various soldiers, including magnet bot, frozen rockketter, flame thrower, bazooka bastard, archer, frozen guinner, jetpack, harpoon, landing assistant, tnt scientist, zodiac and mad scientist. Every unit is known for its different traits. You can defeat your opponents to guide them wisely in this HTML5 defense game. Build units by collecting energy, 3 different maps to explore and more than 50 levels to play online for free. 40 units to unlock and epic battles with many surprises!
ADVERTISEMENT